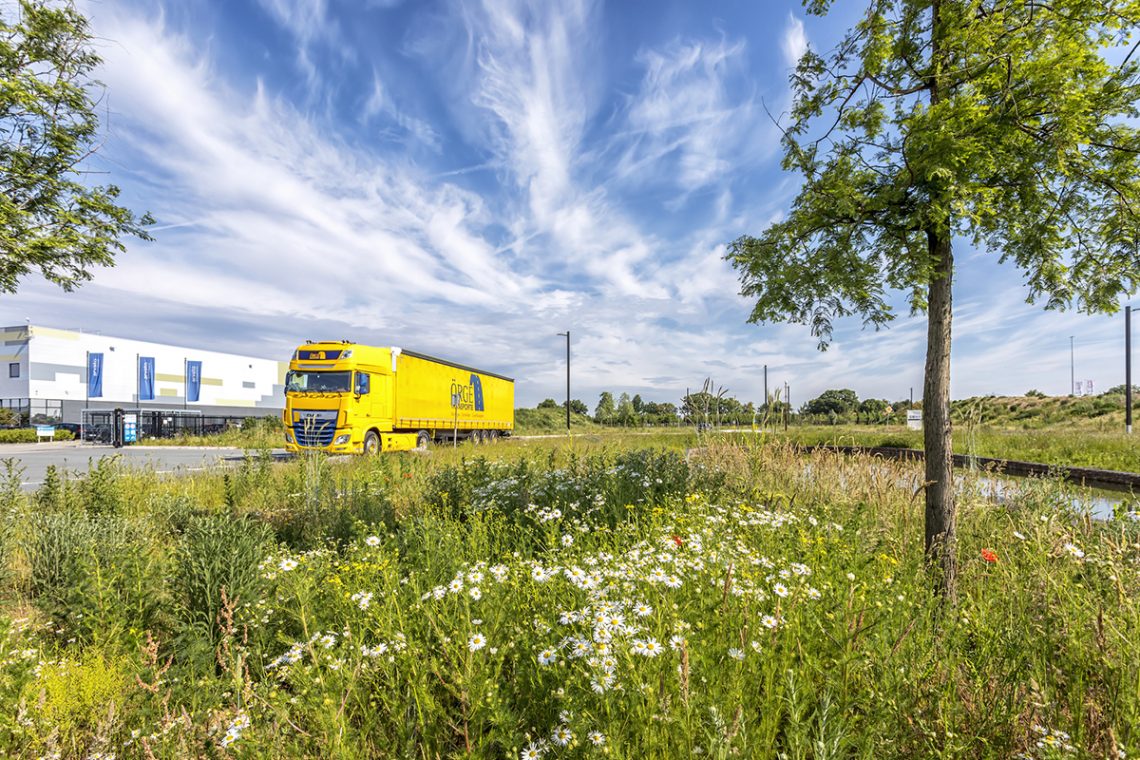 “As a politician, don’t interfere with the accommodation of logistics and transport companies,  The sector, together with project developers who understand the sector, will provide the solution, as always.” according Jan van den Hogen (Deka Immobilien GmbH) and secretary of Holland Property Plaza (HPP), giving his view on the interference of politicians in The Hague in the logistics and transport sector.

The nice thing about politics in the Netherlands is that every socially oriented dossier is doomed to perish ingloriously in a waterfall of debates, discussion groups and above all, incompetence through ignorance. The laundry list of failures due to incompetence has become endlessly long: housing construction, sustainability goals, erosion in the healthcare sector, benefits affairs, spineless policy in the corona crisis, blunders in defence tasks such as the untimely evacuation of fellow citizens and people who helped us from Afghanistan, in short; an endless litany of misguided elitist Excellency behaviour that always ends in a slap in the face for the citizens.

In real estate, we are also repeatedly faced with the excesses of political The Hague, such as the Nitrogen Approach Program (PAS), a gas free built environment, green energy via solar panels, wind and hydropower.

All conceived behind the screens of ignorant politicians, without any insight or awareness of the impact of measures on the real estate sector, aided by advisers who see a lot of advantages in wasting tax money.

Box issue
The new hobbyhorse for a number of years is of course “counteracting the box issue”. Former government architect Floris Alkemade along with, for example, landscape architect Adriaan Geutze, indicate that they get terrible heart palpitations from the almost “Chinese” impression they get from all those logistic constructions in the Netherlands. It has to do with incompetence. Had the gentlemen done their homework, they might have understood that the logistics sector is one of the economic drivers in China, one of the reasons that the economy is doing ten times better there than in our little country.

The transport and logistics sector in the broad sense has almost 50,000 companies in the Netherlands, where more than 450,000 people earn their daily living; we are talking about an annual turnover of more than 40 billion euros, and a contribution of more than 8% to the Dutch economy. Distribution and storage have ensured that areas with high unemployment, such as Limburg, have risen like a phoenix, and are now among the economically best performing regions in the Netherlands.

Incompetence
As said; incompetence. A group of government advisers, government architects, advisory groups, government discussion groups, you name it; caged safely in their capital villas with beautiful fantasy programmes on their computers, with which they colour the world. If you filter the over-simplification and ignorance from the woolly political jargon, it will send shivers down your spine. A society set up in the way political The Hague sees it, is a dystopian prospect for real estate, and certainly for the logistics sector.

Political The Hague apparently finds it absolutely unimportant that foodstuffs, pharmaceutical products and medicines, in short, the basic necessities of life, reach the citizen in an efficient (read affordable) way. Why would a politician, with his related advisers, find that an interesting discussion? Suddenly one has to think about a theme that brings the real world eerily close to the political world. That’s scary, or, to speak with scribes like Alkemade and Geutze, it gives you terrible palpitations.

In sectors in which the politically desired market forces have completely failed, such as healthcare, energy supply, public transport, and the derailment of the labour market, it is much better, in this case, to let the logistics and distribution sector run its own course instead of relying on devising ignorance-based real estate regulations. The sector has a great need for logistics buildings, with an ever-increasing social demand for products, services, delivery and, above all, unburdening. That is where the sector is strong, and that is where the social added value of logistics lies. Besides, of course, the already mentioned fact that a considerable part of the Dutch working population earns its income in the sector, and that the contribution to the Gross National Product (GNP) cannot be neglected.

Municipalities
Municipalities in the Netherlands are perfectly capable of determining the usefulness and necessity of logistical real estate developments in their environment, without any patronising from The Hague or the associated advisory and discussion groups. They are the first to see the importance of logistics in the context of economic development and employment growth in their municipality. Examples abound: Venlo, Tilburg, Enschede/Almelo, Nijmegen/Wijchen, Almere, Lelystad.

Ignorance from The Hague is the last thing they want. This frequently forms an obstacle to their own economic development, which is often particularly well stimulated by the logistics and transport sector. And for that, logistics real estate is needed.

To once again pick up a political hobbyhorse about logistics real estate; they are just grey boxes. If you don’t think that fifty shades of grey is a sexy enough colour scheme for logistics real estate, why not adjust the environmental permit and have the buildings painted green?

In short; as a politician, don’t interfere with the accommodation of logistics and transport companies, and take a good look in the mirror so that you see for yourself that you really don’t understand the sector and its social importance. The sector, together with project developers who understand the sector, will provide the solution, as always.