Cities and regional development companies play an important role in the interaction between commercial developers and investors and the ultimate users of real estate, HPP fully acknowledges the significance of that position and aims to accommodate those public players within HPP, thereby promoting mutual (cross-border) cooperation and the exchange of knowledge. In the interest of trans-European cooperation and the exchange of knowledge, HPP-PUBLIC welcomes both domestic and foreign municipalities and regional government as members.

The consistently high level of cooperation between HPP and the HPP Communities guarantees an interesting network with a broad spectrum of relationships between numerous public and commercial parties in the European real estate sector.

To achieve its objectives, HPP each year organises a series of events for its participants and the HPP European network, if required in collaboration with third parties.

Access to the HPP Community can be obtained through application or at the invitation of HPP. The board of HPP ultimately decides who is accepted/allowed access as a HPP Community member. 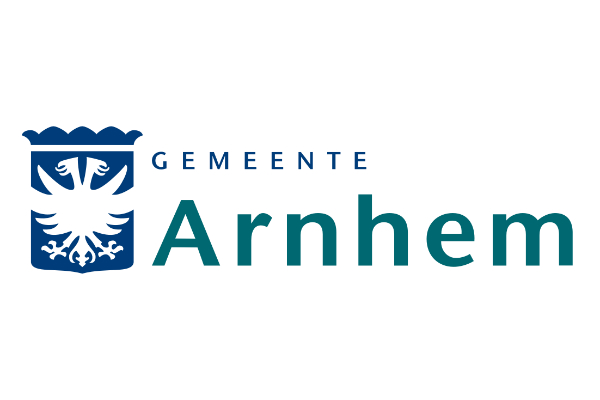